About – Net2 is a networked access control system. A networked system gives the advantages of central control, event reporting and flexible control over users’ access.

Control units are sold as a PCB only, within a plastic housing or mounted within a 2A plastic boxed backup power supply. The Net2 nano cannot be mounted in a metal box because of its use of wireless technology. 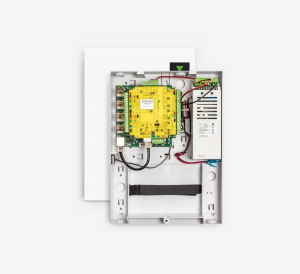 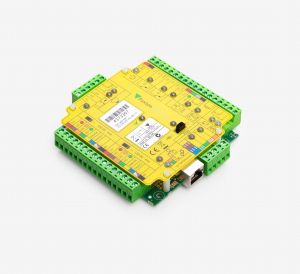