New User Interface Makes Net2 Accessible from Any Location, on Any Device

Net2Online makes Net2 accessible from any device with an internet connection, giving users ultimate flexibility and ownership of the system – wherever they are. It comes as a free feature with Paxton’s Net2 Pro software.

This ensures Net2 Pro is futureproofed, while making site access for users even easier.

Five useful features will allow users to manage their building from any device, in any location – open doors, add and manage users, run roll call, monitor events and create reports.

• It’s quick and easy to get started – there is no need to install additional software if you have an existing Net2 Pro system.

• It has an improved layout – a smart, simple look and feel, with responsive interface and quick navigation.

• It now covers all major Windows operating systems and is compatible with Google Chrome, Safari, Microsoft edge and Mozilla Firefox

“With Net2Online, installers can be confident they’re providing a solution that is smart and simple to use and will meet the needs of end users long into the future.

“We’ve also taken onboard feedback from customers who said they wanted a system that could be accessed by any device and from any location.

“Net2 Pro users now have the flexibility to manage their system in a more convenient way, at no extra cost.” 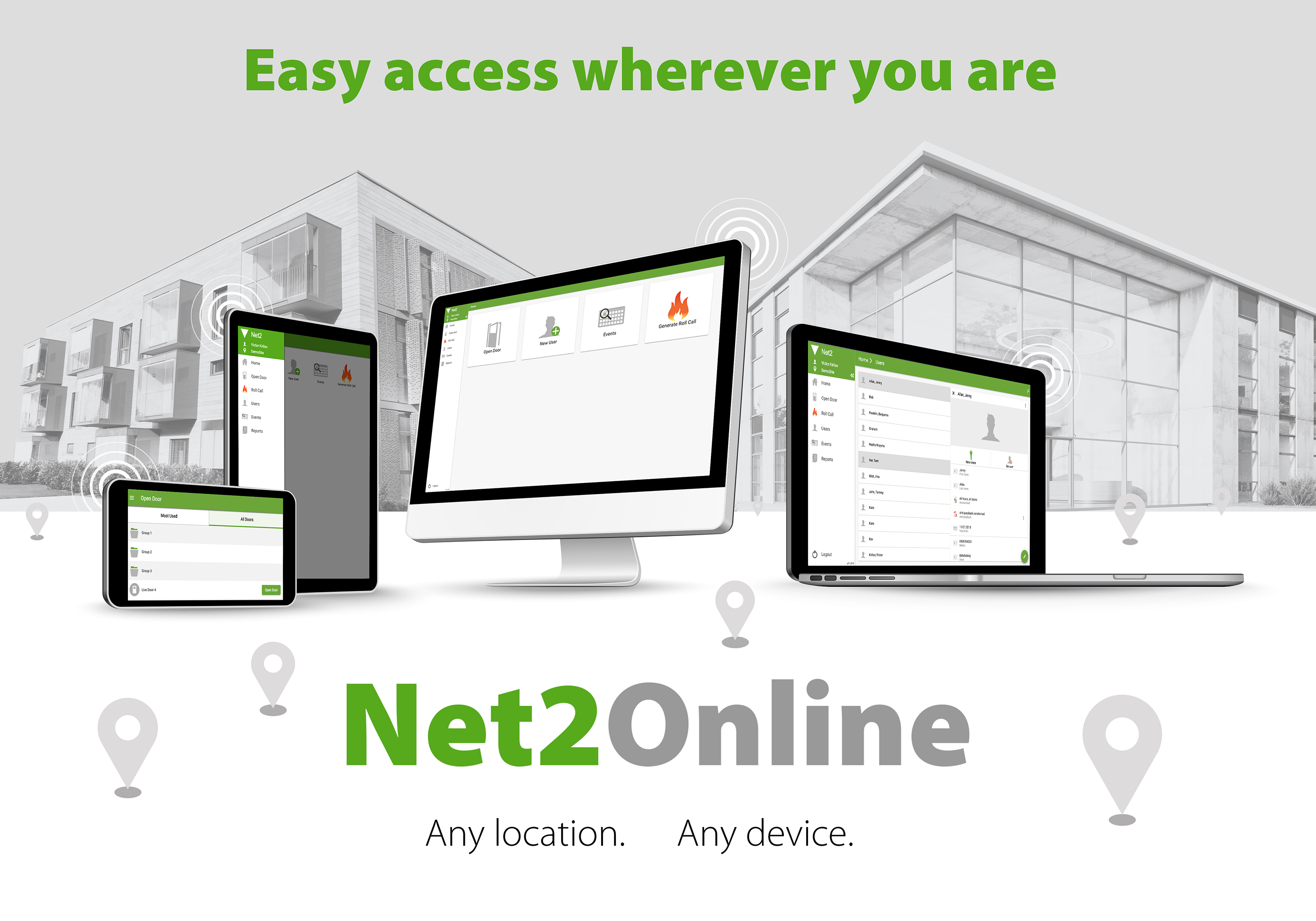