BBC One’s popular renovation show was in Blackburn in September to convert an old church hall into much-needed emergency accommodation for the charity, Nightsafe.

Paxton, which designs and manufactures security systems, donated a range of products from its Net2 access control system, including readers, wireless electronic door handles and keyfobs, which were installed by Black Box Fire & Security Systems.

The ambitious nine-day build saw hundreds of volunteers and tradespeople transform the interior of the hall into a purpose-built centre, specifically for those aged 16 to 18.

Gareth O’Hara, Chief Sales Officer, said: “It was an honour to be involved with DIY SOS: The Big Build for BBC Children in Need. Nightsafe do amazing work for vulnerable young people in the community, so when Black Box asked if we’d be able to donate access control products to keep its new accommodation, residents and staff safe and secure, we were happy to be able to help.”

David Barnes, Managing Director of Black Box Security, said: “We were thrilled to be involved in such a worthwhile cause which will deliver real help to those in need locally. Our team installed the intruder alarm, door access, video intercom, CCTV and fire alarm systems to ensure that the build is safe and protected for all who use it. We knew Paxton would provide the most suitable access control kit and we’re really grateful to them for donating it.”

DIY SOS: The Big Build is a primetime BBC One TV series presented by Nick Knowles. The award-winning series attracts millions of viewers and is now celebrating 20 years of inspiring builds.

The special episode aired during BBC’s Children in Need week. 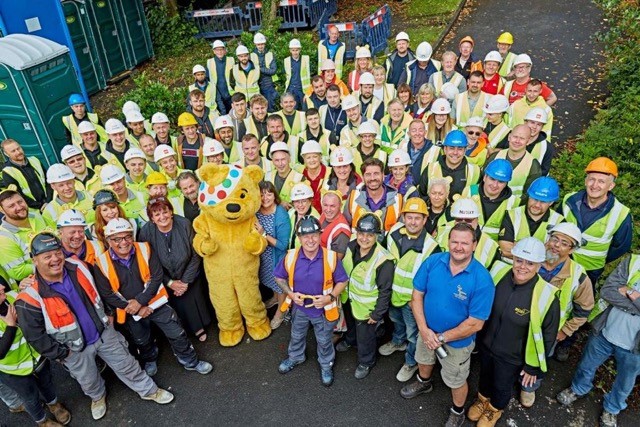 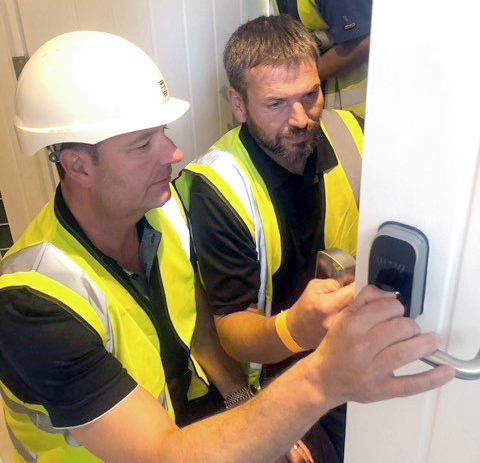