About – Proximity card packs are for use with Proximity compact, Easyprox compact and Switch2 systems. The cards are supplied in wallets. An intuitive ‘shadow card’ system is used for ease of management.

Door open time card: Sets the amount of time the door is unlocked for.

Silent operation card: Disables the sounder in the reader. The sounder is enabled by presenting the card again (Compact systems only). 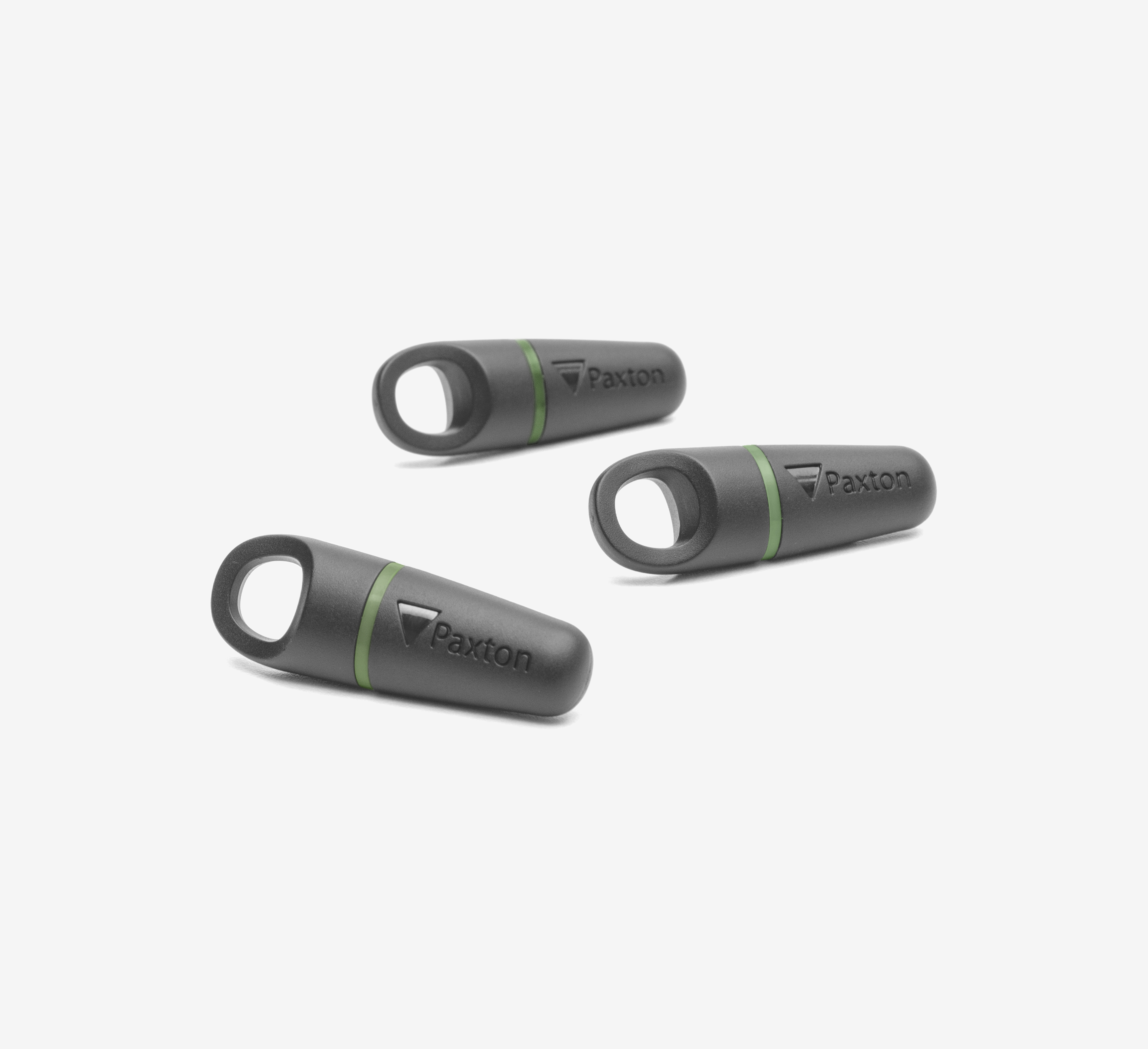 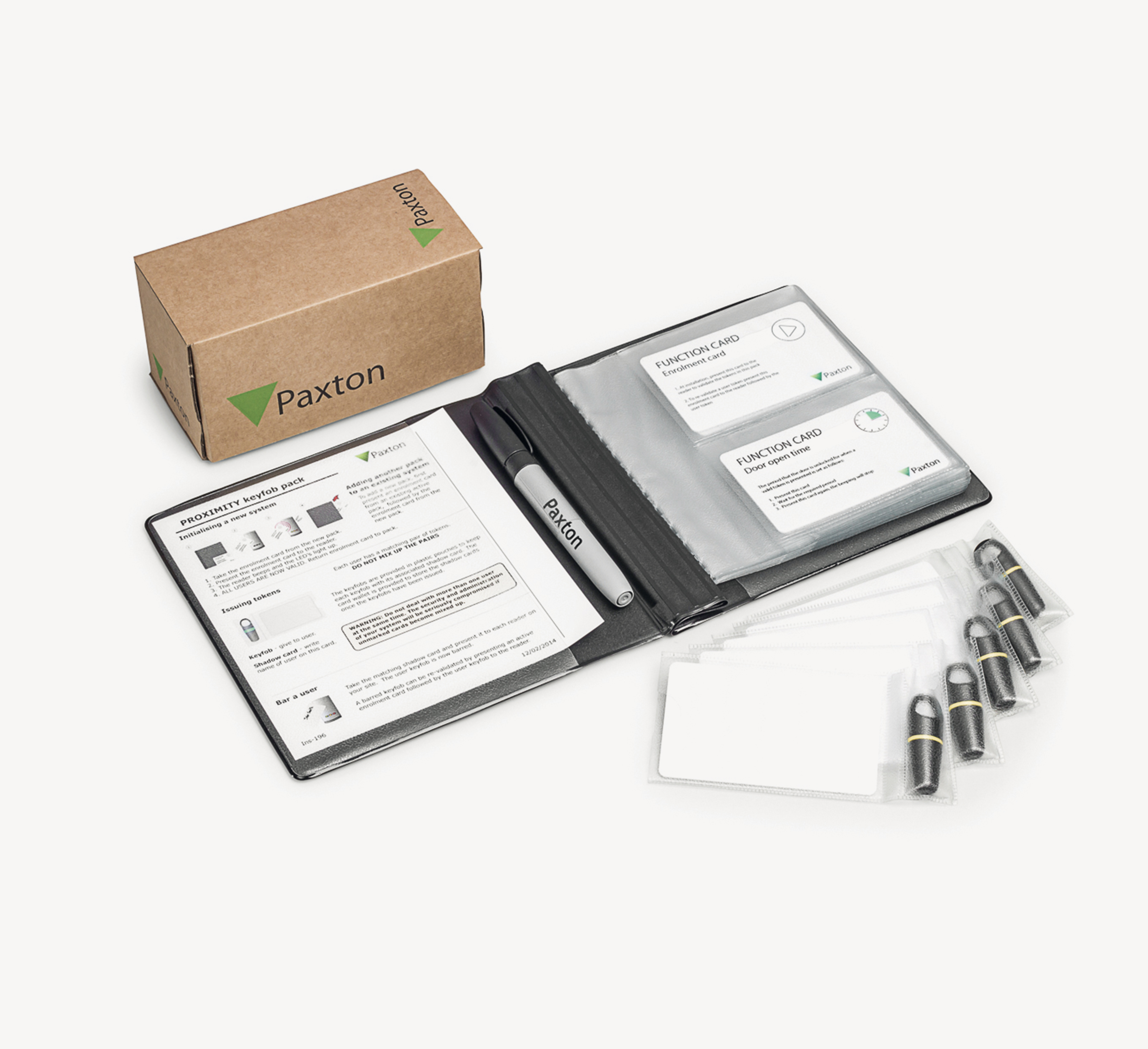